Günter Beer, director of the FOODPHOTO FESTIVAL and Manon Straver, the events manager, will explain about the exhibition artistic concept, mission and objectives of the Festival. 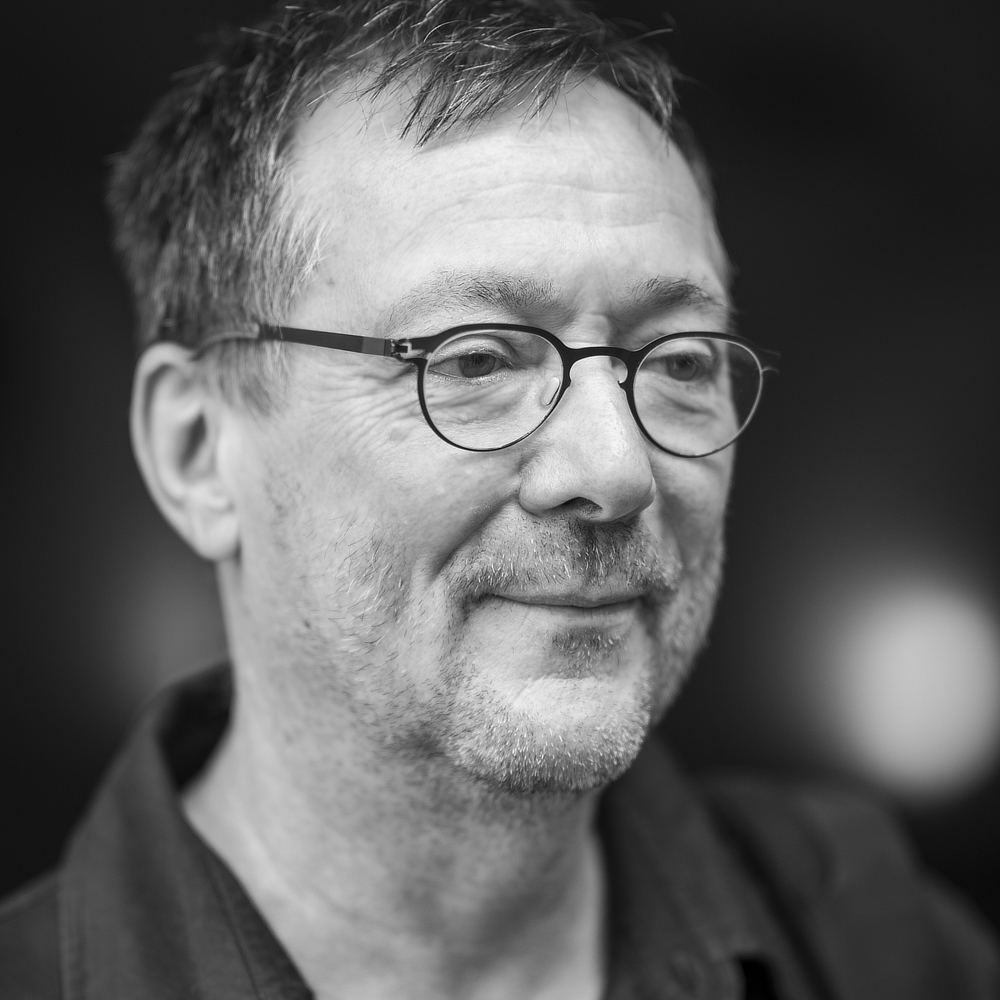 Günter Beer lives and works in Barcelona, Spain. He is a photographer, journalist and chronicler. Germany’s most well- known food magazine, DER FEINSCHMECKER (“The Gourmet“) writes that „his life reads like an adventure novel. In 1982, he accompanied Joseph Beuys on a project called 7000 Eichen (“7000 Oaks“).

He has worked as a journalist in Rio de Janeiro for Jornal do Brasil, and reported on the civil war in Nicaragua crossing back and forth between the Sandinistas and the Contras. Günter Beer sat in the mud with Venezuelan gold panners, he published the latest news from US military laboratories, took fashion photographs in Mexico, Majorca and atop the Matterhorn. In 1994 he photographed 255 culinary specialities from all over Europe. His work has since focused on more than 50 international cookbooks and 12 cooking apps.

Manon is Dutch and for the last 15 years citizen of Barcelona, highly experienced in event management, strategic planning, business and cross functional-team development, project management, (online-) marketing and customer relationship management. Manon has been the manager of the event since its birth in 2010.